A Story About a Unicorn and How the Stars Aligned (yes, it’s a real estate story) 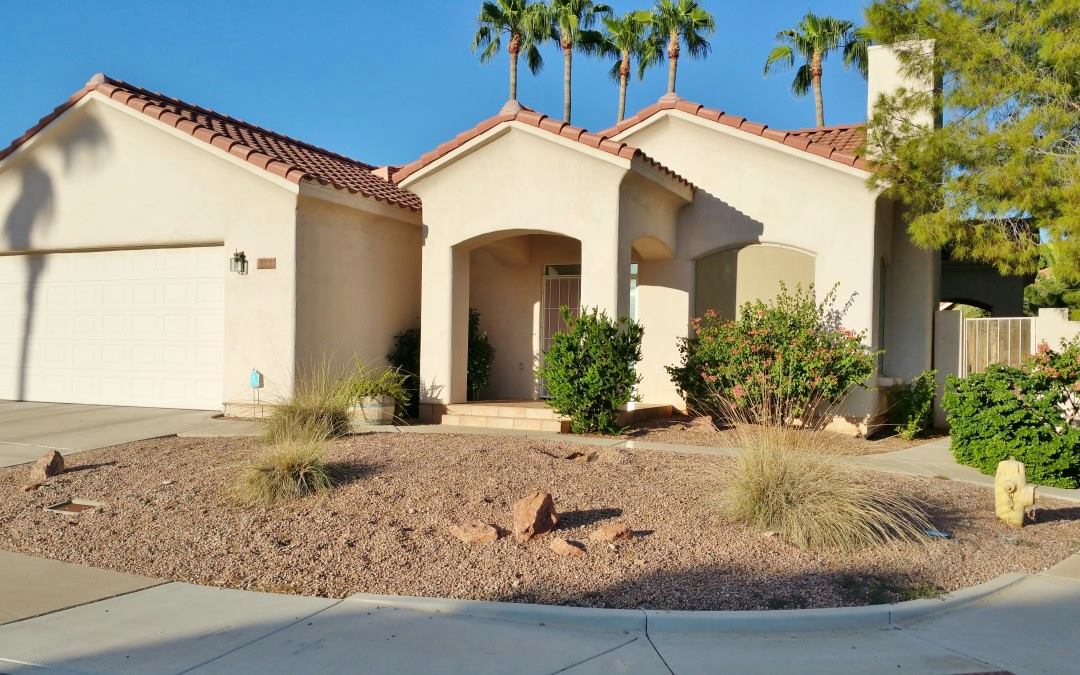 Most of my days are filled with MLS searches, phone calls between agents and paperwork. This year I’ve helped more people buy or sell a home than ever and I’ve had a lot of fun doing it… but then there was this one… [fade in to memory scene] 🙂

I was sitting on the couch one night, just relaxing and browsing Facebook… as I do.  I saw a friend’s post that caught my eye (or rather, alarms went off in my brain) He said he was getting a little antsy in his house. It was the longest he’s ever stayed in one place, and he was just wondering if anyone wanted to buy his house.

Now, up till this point, I knew him, we’d been to the same gatherings, but he was more of an acquaintance. By no means did I ever imagine that I would get that particular listing in a normal situation, and I knew very well that a post like that just set off alarms in every REALTOR’s brain within a 50 mile radius, but there was just something about that house that made me want to be the one to find it’s new owner.

Obviously, I reached out to my friend and we discussed pricing and the challenges that the home would have in a sale. Purchased in the height of the market, there still wasn’t a lot of room in the value to really make it worth their time to sell it. I let him know that I had a listing coming up that had a similar feature. I would be doing my normal marketing blasts, so I would let him know what kind of response I got.

Very simply, this home, on the surface, appears to be an average Arizona home, covered in stucco, sitting on a corner lot in one of the more popular areas of Mesa, Dobson  Ranch.  However, it also had a basement, which in these areas is rare enough… but there’s more to this basement. The home was built by a General Contractor from Canada. Built to standards not found locally, the home was built for his only daughter, his princess and her family. Her family happened to be the leader of a band, and a future child (which was considered when built). This was no ordinary basement. This basement was built with 10′ ceilings, solid concrete walls, extra drainage, solid fiberglass moisture barrier, concrete ‘lid’ over the basement, extra insulation and suspended ceilings, and a hidden tube that ran between 2 rooms for wiring. The basement was built to house a full, soundproof recording studio, and it was SOUND. PROOF. Up until this point, there was no recording studio in the basement… just a band room and the homes dream of one day becoming a recording studio. This is NOT an ordinary home, by any means.  So, you can see why the challenge of finding THAT one buyer excited me so much.  Most agents see a home as a listing… sell it to whoever wants it. Oh no… this home was special and needed that one, special buyer.

As I marketed my other basement home, I had many people reach out through various sites. Basements are exciting, everyone wanted one. Unfortunately (or fortunately) I sold that home almost the moment it hit the market, so I told many people that while I was happy to show them other homes, that one was no longer available. The problem was, I could certainly show you another home, but its almost definitely not going to have a basement. Most people understood, but then there was this one…

When I told an inquiree that basements were a rare breed of home here, especially in that price range, I was almost disappointed that I seemed to be teasing so many potential homeowners. I asked if that particular feature was necessary. The response I got sent me into giggles.  “I was really hoping for a basement, as I want to someday have a recording studio in my home”.  My jaw dropped. 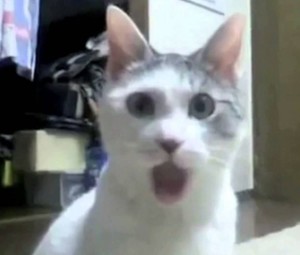 Oh buddy, I have YOUR house! I quickly went to my friend and asked if he was serious about selling, because if he was… THE buyer just appeared from the stars.  My friend informed his wife of their upcoming move and as soon as he had convinced her, we set the wheels in motion.  The home has never been on the market, previously sold between friends. There are no pictures on line to be found, so I made arrangements to go take pictures of the home and send to my new client. I think he liked the home, but his mouth watered at the pictures of the huge sound room.  Within hours, a flight was booked and my buyer was ready to come see in person, from the opposite end of the US.  Now… I’m of the belief that if you’re making a big purchase like this, especially from a distance, you should be sure. So, I made him put together a list of other homes he wanted to see, and I also added a few. One, in particular was a For Sale by Owner that had a theater room. Coincidentally, I stumbled on to this home the day before his arrival.

The day finally arrived and I dragged my new friend all over the East Valley, much to his disappointment as he was kind of hoping he wasn’t going to be able to see all of them. 😉 But I’m not about to let someone fly out from Georgia and not at least SEE everything. We rounded out the tour with the FSBO, and my client honestly liked the home. The room was nice, but certainly NOT soundproof. As we ended the day, we headed over to the featured property.  Now, remember, from the surface, it’s nothing special… But to have such features, so specific and so unique that someone with that exact list of wants in a home, all the way from Georgia, to reached out to little ole me, just after I discussed with an acquaintance whom was thinking of possibly moving…This was fate, this home is a unicorn… a mythical creature. What are the odds of ever finding it?

We quickly toured the upstairs, which seemed to be more of inconvenience as my new friend was very anxious to see the unicorns horn.  When we finally went down stairs, you could tell, it was love at first sight. We spent hours in that basement, the excitement was obvious.

I believe every home has a soul and should be loved and nurtured. I grew up witnessing a natural decay of homes around our families beach house at Crystal Cove (CA) simply because weren’t lived in, as if the homes were alive.  I don’t just think of myself as a REALTOR, selling houses. I am a match maker, and the one thing that makes my heart smile more than anything in my job is when I see love happen between people and their homes.  Most of the time, it’s when someone brings their new baby into their home, or when I see people post pictures of gatherings or holidays… Those are the best.

Yesterday I couldn’t stop smiling when I saw a post on Facebook. My new friend and client finally has his soundproof recording studio… and it simply could not have gone to anyone more talented. To see and hear that this amazing, unicorn of a home is finally being used as it was intended, makes my heart happy. Not to mention how lucky I am to know this amazing guy, who will, without a doubt, become someone that you all will know by name someday.

I am honored to be able to brag that I know Lamoni “Mo”… AND, I helped him realize his dream of having his own recording studio. 😀

Now that you know the story of the Unicorn, you have to listen to the amazingly talented Mo, and his incredible sister cover a song, mixed and recorded at the Unicorn… Don’t forget to subscribe to Lamoni or Follow him on FB… The Unicorn is going to produce more amazing mixes like this, for sure!

I sold the Unicorn 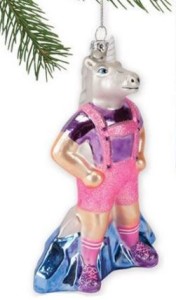